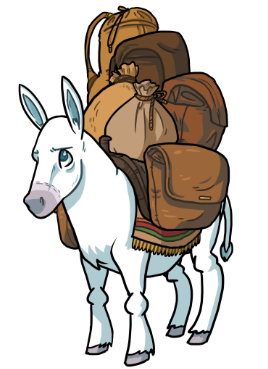 A mutual project of the Ofakim Program at the Tel Aviv University and Rimon Game Studio for Games For Social Impact. Tikkun is an adventure game aimed to expose children between the ages of 6-10 to Jewish pluralistic values, while immersing them in a fantastic world, inspired and filled with Jewish motifs and symbols. 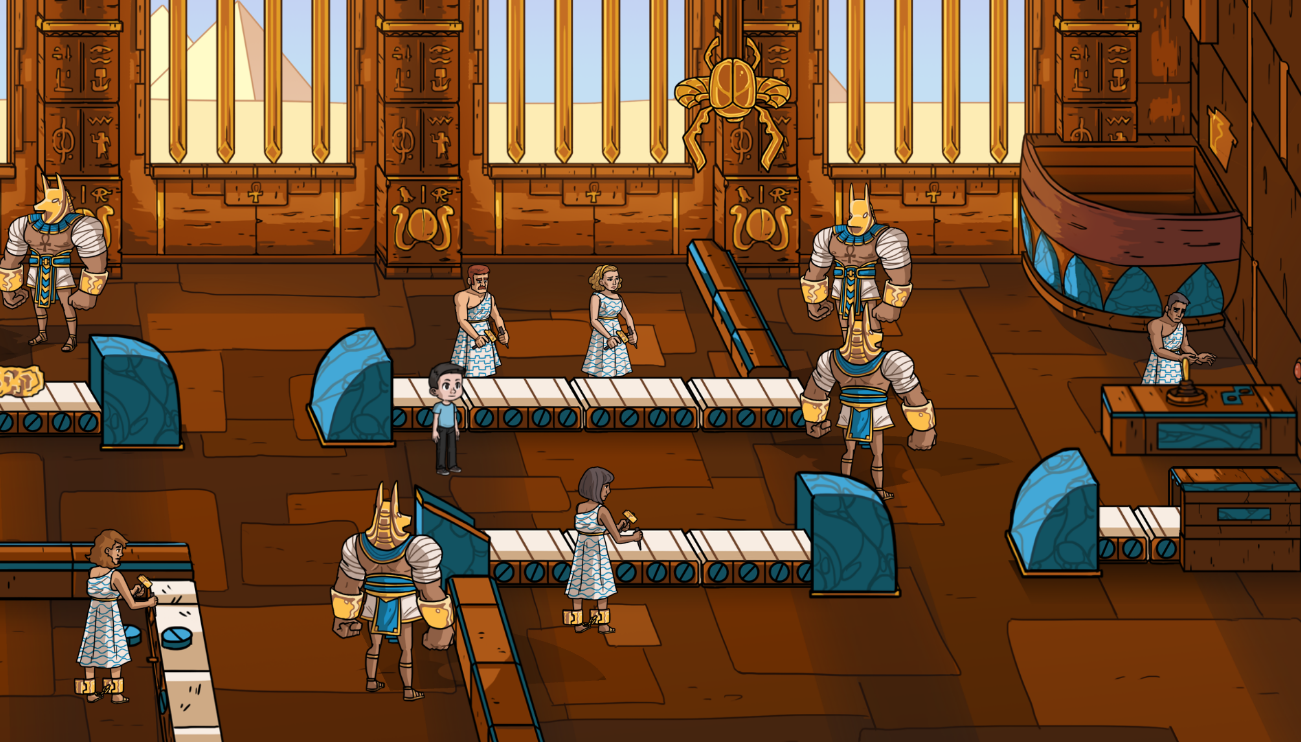 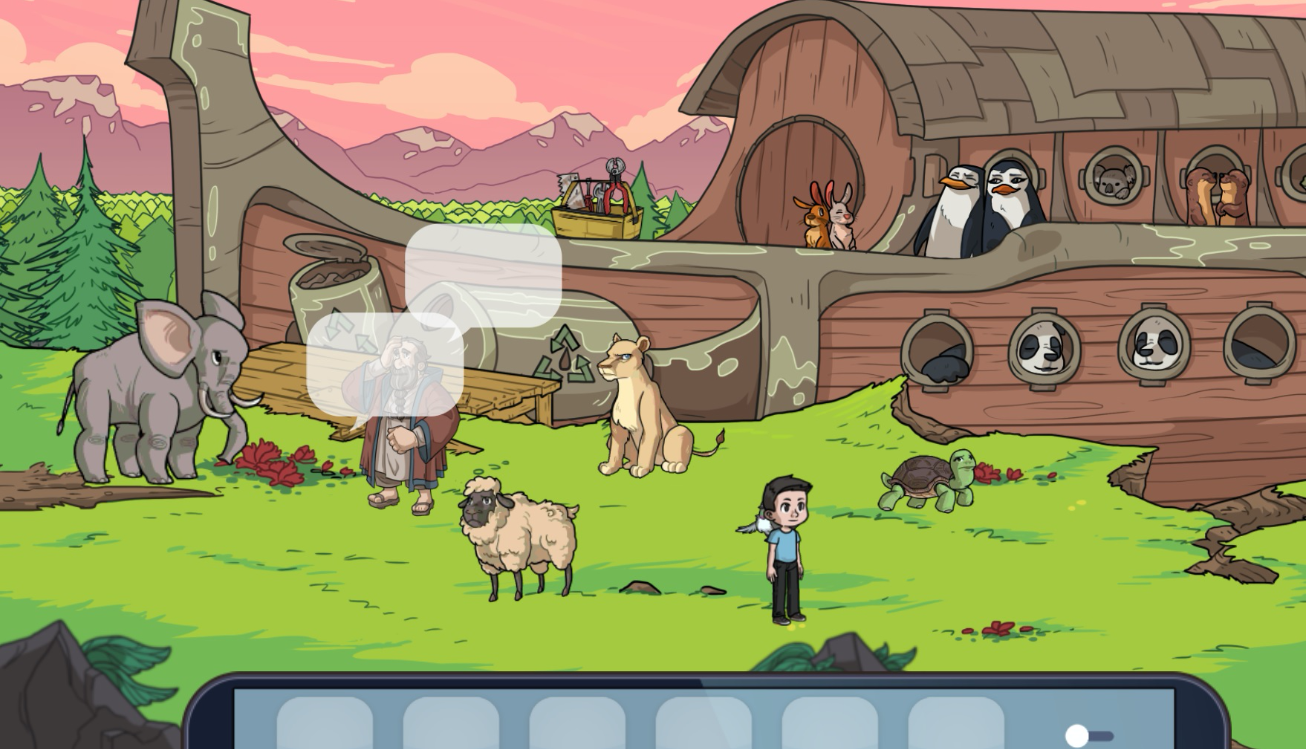 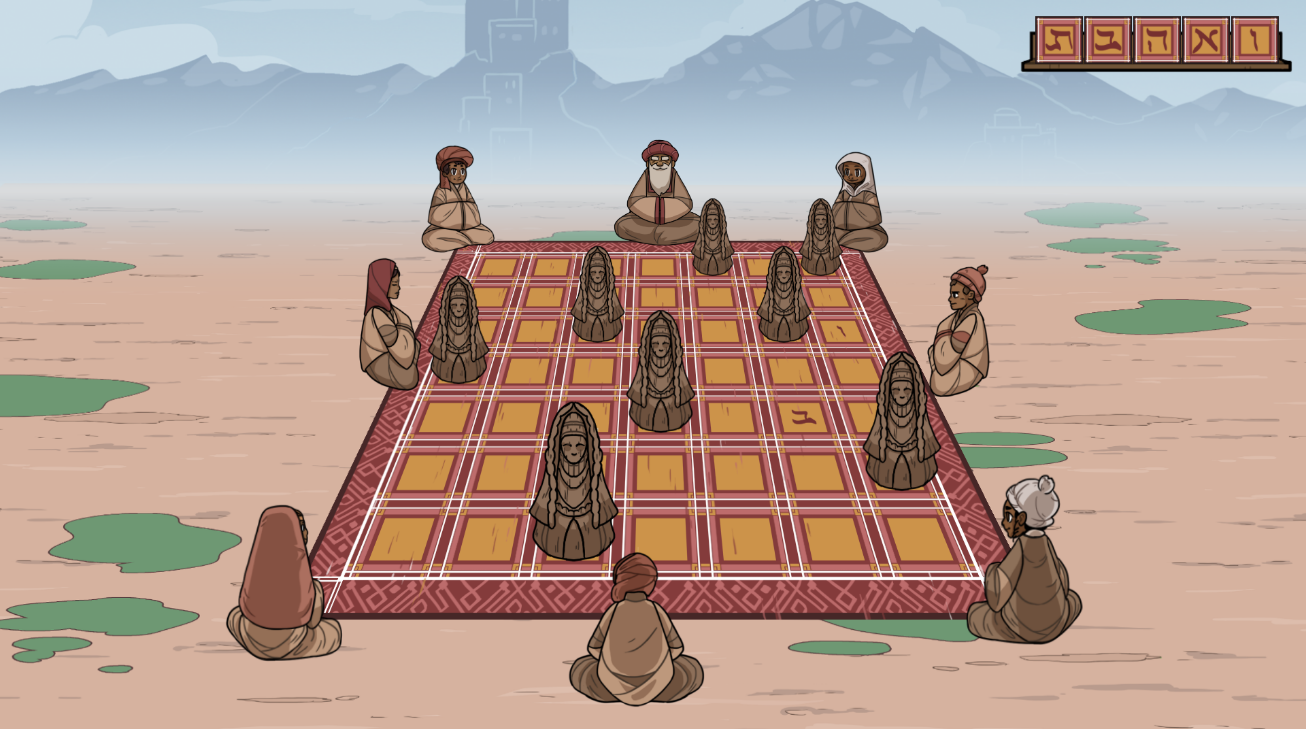 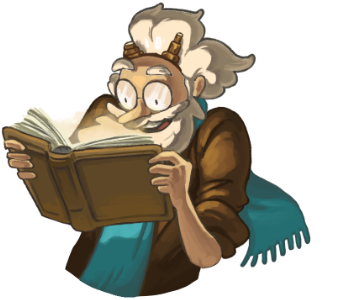 An educational casual game that sends the player to a journey through the biblical stories. Mission 929 presents 8 different mini-game experiences as well as vast AR usage, based on the bible itself. 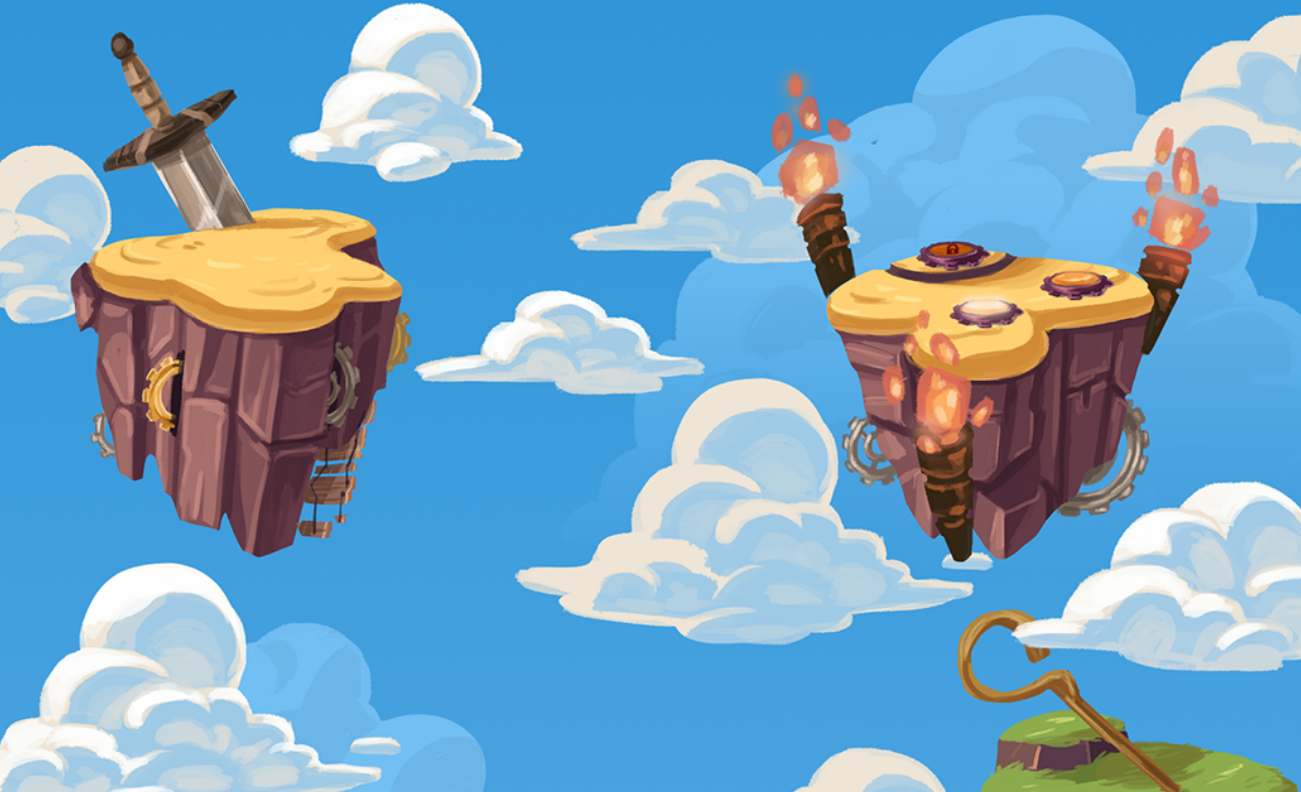 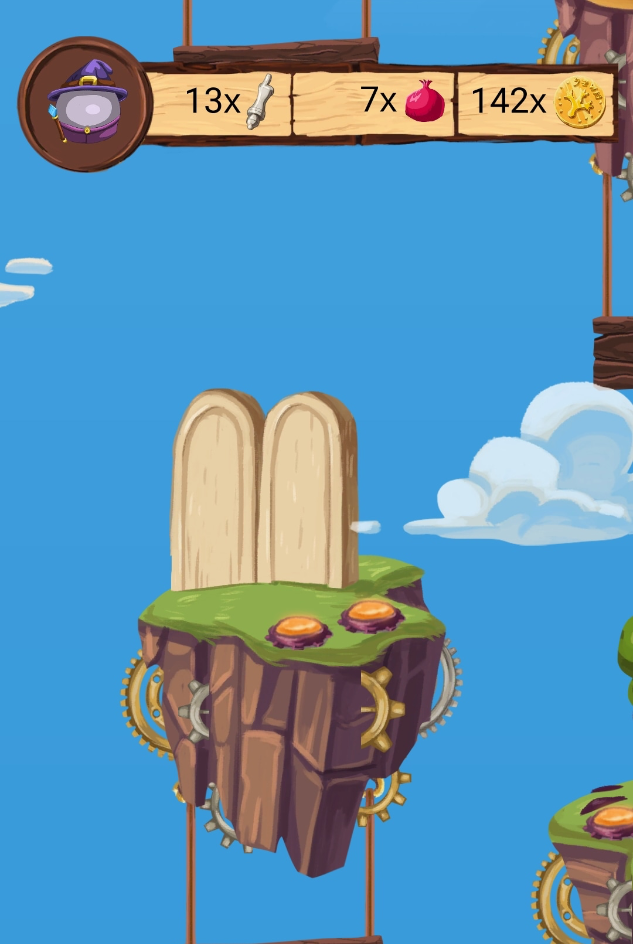 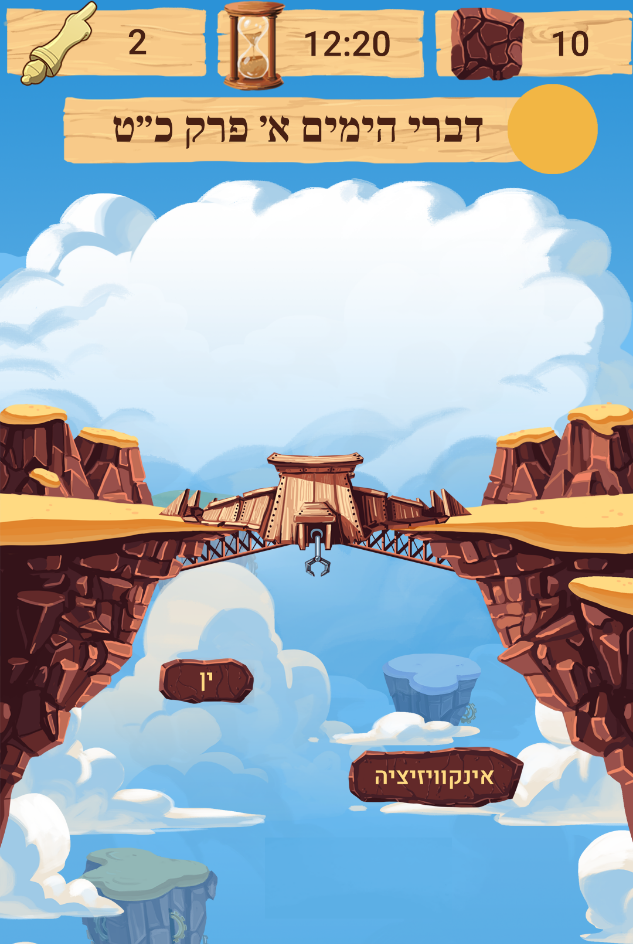 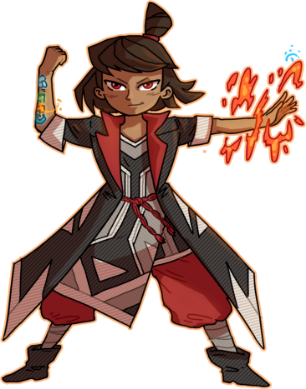 An original IP by the studio. IoT solution for smart rooms, empowering toy makers and experience storytellers with a simple API that bridge sensors with web and unity development. 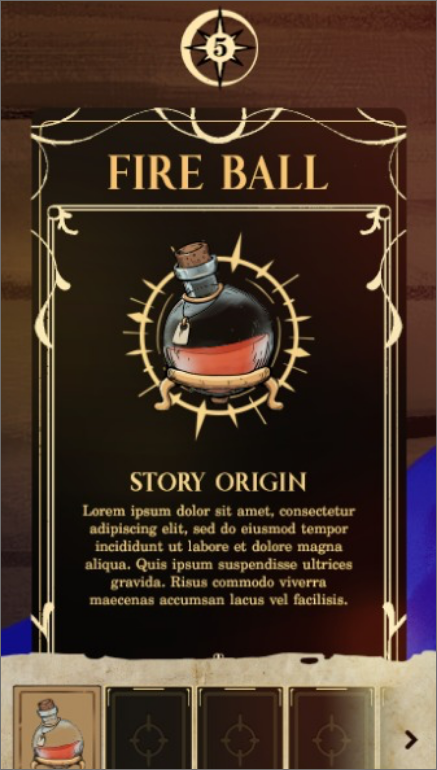 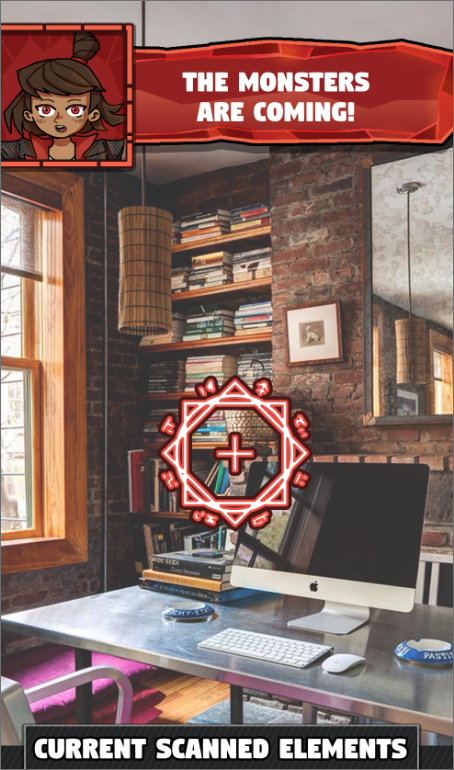 A project forHour of Code, an international venture aimed to promote code-reading among teens and elementary school pupils, and it’s local partners - Wix and SpaceIL. We produced the first-ever Israeli game for the project, using Blockly language, in which you help Beresheet 2 on its new mission, either to land or crash. Over 80,000 pupils have played it since its launch. 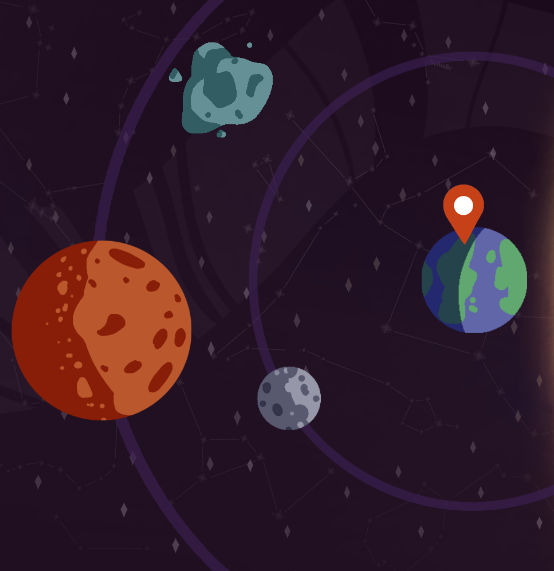 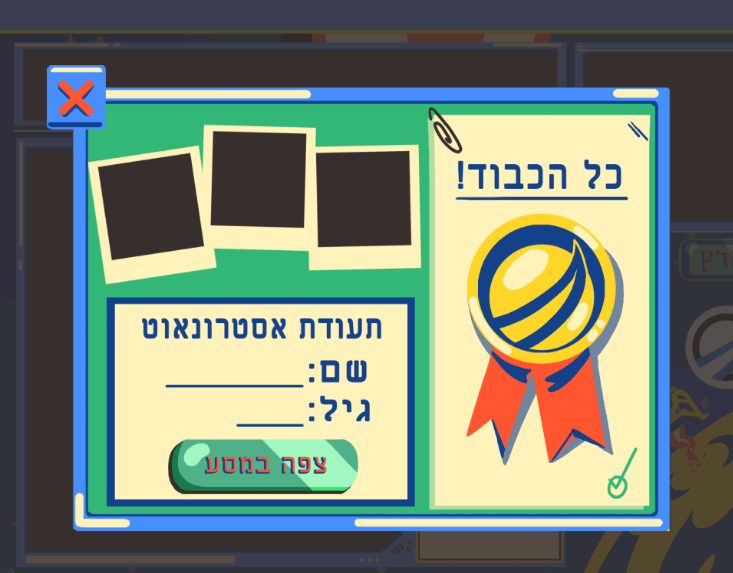 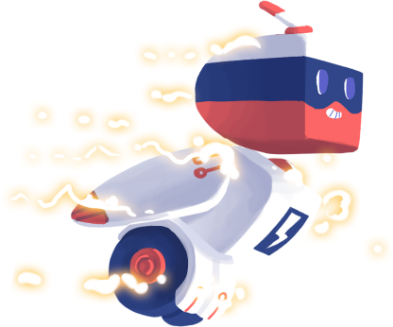 Developed with CET and Weizmann Institute of Science, Spark is a puzzle game involving a little Robot that edvances through the Davidson vaults by solving physics-based riddles in the space around him. 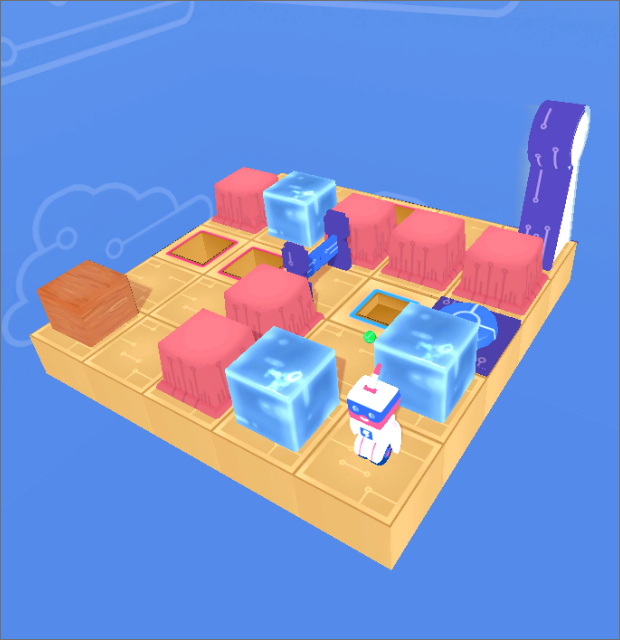 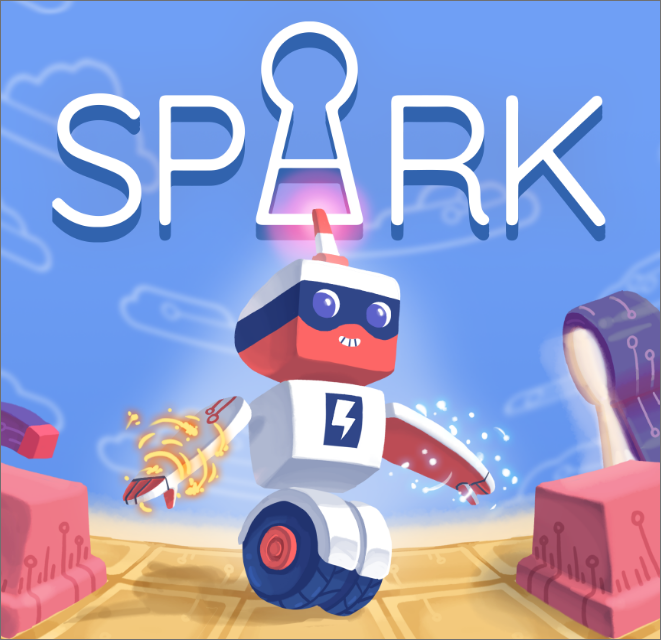 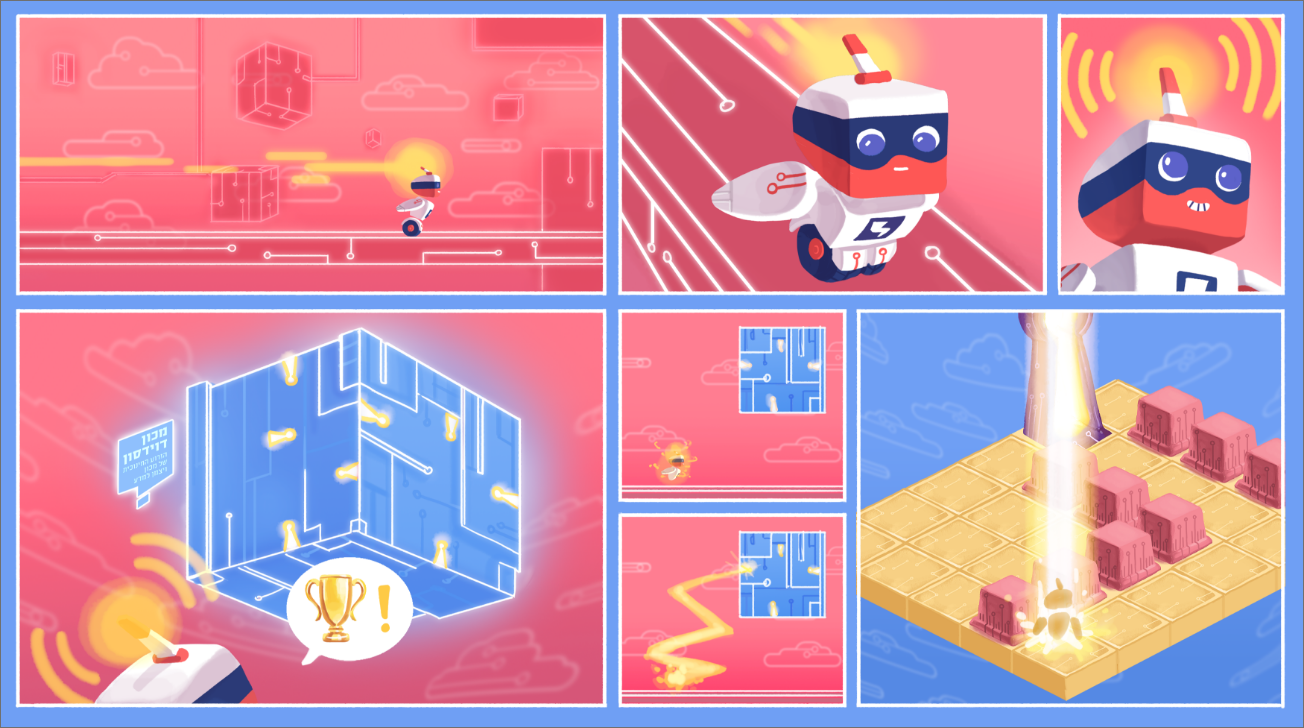