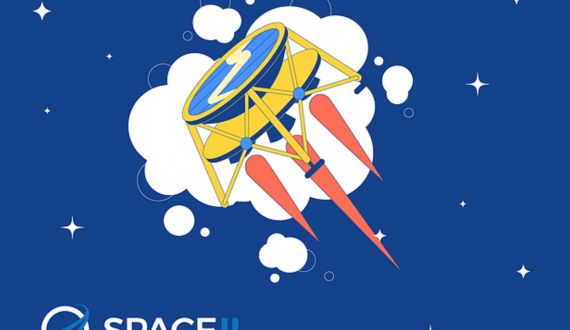 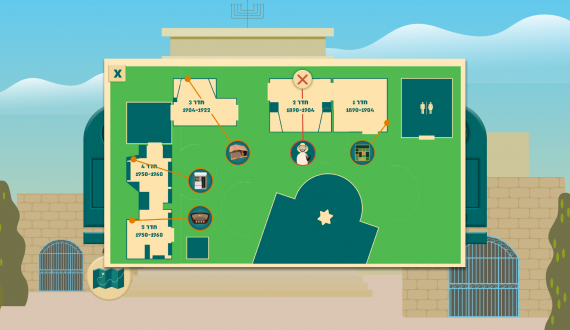 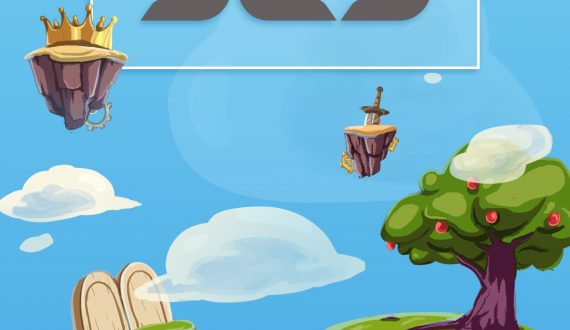 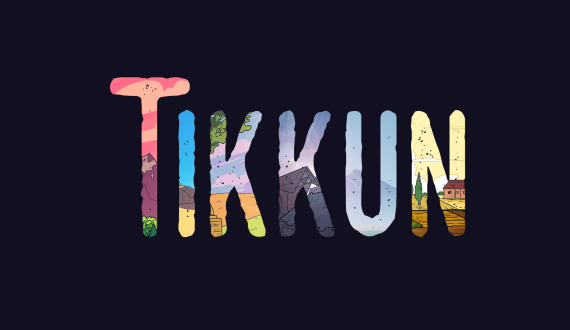 Beat It by Monsters Art 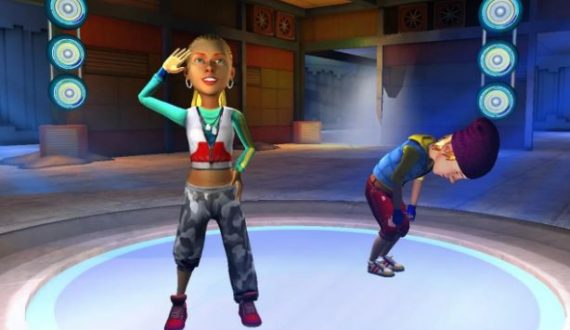 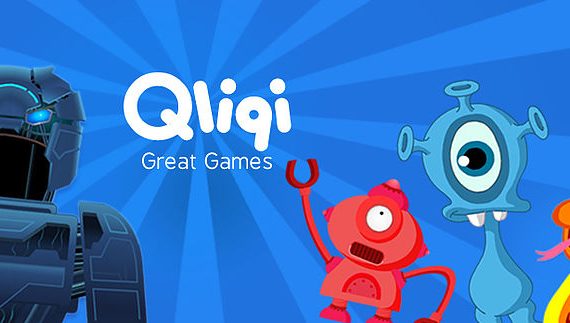 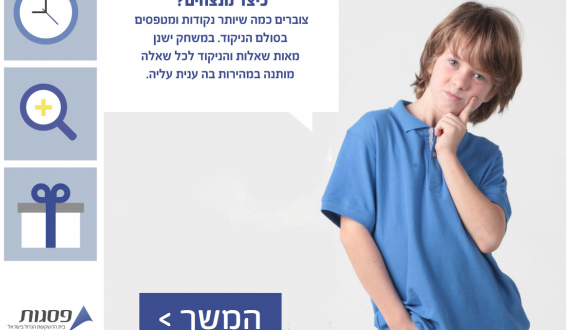 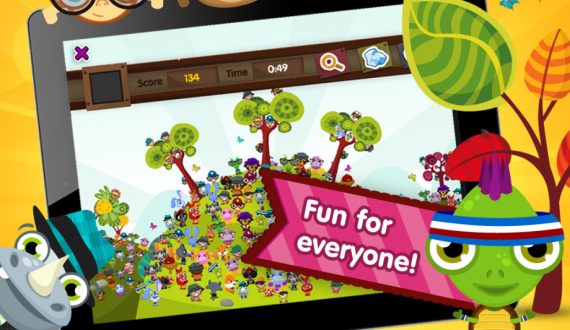 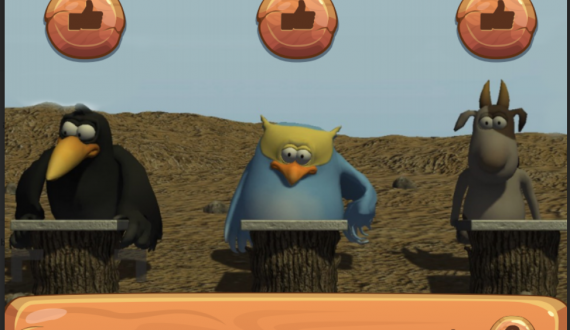 Hour of Code, an international venture aimed to promte code-reading among teens and elementry school pupils, have approached us through its local partners -Wix and SpaceIL. We produced the first-ever Israeli game for the project, using Blockly language, in which you help Beresheet 2 on its new mission, either to land or crash where no Israeli boldly go. Over 80,000 pupils have played it since its launch. And we are proud to help kids learn code 🙂

You can enjoy the game here

An Augmented Reality powered treasure hunt in the Khan museum in Hadera. We were challenged to re-design the visitor experience, that was guide-dependent. We offered a treasure hunt game, using tablets provided by the museum. Using the tablet the visitors were presented with an AR powered quest to find a hidden treasure. Using the exhibition itself as AR markers we created a set of riddles, mini-games and etc, offering a new kind of visit experience in the museum.

Mission 929 s an educational casual game, that sends the player to a journey through the biblical stories. The game uses the biblical text as catalyst, and the player needs to read, find the proper meaning, listen and scan the text in order to gain points. The game also offers unique AR experience, combining play and reading the actual bible. The game was produced in memory and appreciation to the late supreme court judge, Mishel Heshin. The game presents 8 different mini-game experiences as well as vast AR usage, based on the bible itself.

The game Tikkun is a mutual project of the Ofakim Program at the Tel Aviv University and Rimon Game Studio for Games For Social Impact. Tikkun is an adventure game aimed to expose children between the ages of 6-10 to Jewish pluralistic values, while immersing them in a fantastic world, inspired and filled with Jewish motifs and symbols.
The game follows the adventures of a young child, designed by the player, on her way to school. Our hero meets a white donkey struggling with heavy packages. The donkey, asks the hero to help him and sends her through a portal to a magical journey. Our hero needs to solve riddles in different worlds, each nested in a setting inspired by Jewish history or sources. Each world represent a different set of values: Social justice, optimism, environmentalism, learning etc. Each world is filled with hidden motifs and symbols drawn from Jewish culture, from cultural heroes to legends and myth.
While the player feels as if he just plays a game, the teacher and the parent, can use the gameplay in-order to introduce the child to the rich heritage and culture of the Jewish world. The game is accompanied by a teacher/parent booklet, that helps teach groups and individual children about the values, stories and history they were exposed to. The game offers approx. 10-15 hours of gameplay.
“We aimed to create a learning experience which is very subtle. While the child might not think at first that he is playing an educational game, through gameplay, we expose him to the richness of our culture. The teacher can talk to him about the symbols, the values, the history he was exposed to. So the child might think he just played a game, but will understand that he actually learned a lot”, Nimrod Dweck, executive producer.
Tikkun was co-produced with Ofakim Program in Tel Aviv university. Ofakim program is aimed at promoting the teaching of Jewish philosophy in a humanistic and pluralistic perspective. The educational staff that accompanied the game, was led by Mr. Jeremy Fogel, a PHD student in Jewish Philosophy, who headed the creative staff. . The pedagogical oversight was provided by Prof. Ron Margolin, a member of Shalom Hartman institute, and head of the Ofakim program. Prof. Margolin is also the head of the Jewish-Israeli specialists committee in the Israeli ministry of education.
“Our goal in Tikkun was to introduce children to universal values drawn from the Jewish sources and culture. Whether the importance of the environment or the prioritization of learning, happiness or social justice, we sought to create a digital platform which would both introduce the child to Jewish culture, while emphasizing educational contents critical to encouraging their development as responsible and ethical citizens of the world. “, Jeremy Fogel.

Beat It by Monsters Art

Game design and UI services for Monsters Art studio. We re-designed the UI, UX and game play of their product Beat It, a synchronic dance faceoff game for Android.

A political flash based game for the Tel Aviv mayorship campaign of Nitzan Horowitz, 2013. A skill based game aiming to describe the grim tower full future of Tel Aviv that will happen if Nitzan won’t win.

Game design and gamification services for Qliqi, an Israeli startup which offered a game platform for featured phones. The platform offered over 10 games and a gamified competitive environment that served over 3 million users worldwide.

A mobile and desktop trivia for Psagot Insurance. The game is an educational trivia meant to offer fun way to learn about basic issues in economy, banking and etc. The game was designed as a web-app.

Object location game in the tradition of Where’s Waldo. The game was made as part of a whole concept named “Liki Lu” for digital collectable cards with a-synchronic gameplay. OMG Where’s Lika?! was released as a stand-alone product for iPads.

An educational game for classrooms. The game offers a new approach to read biblical texts by utilizing comics version of the prophet Jonah. The game embeds both object location games, inner game debates and virtual sock puppets theatre. The game is Unity based with Intel RealSense technology, so the interface is based on motion and face recognition.